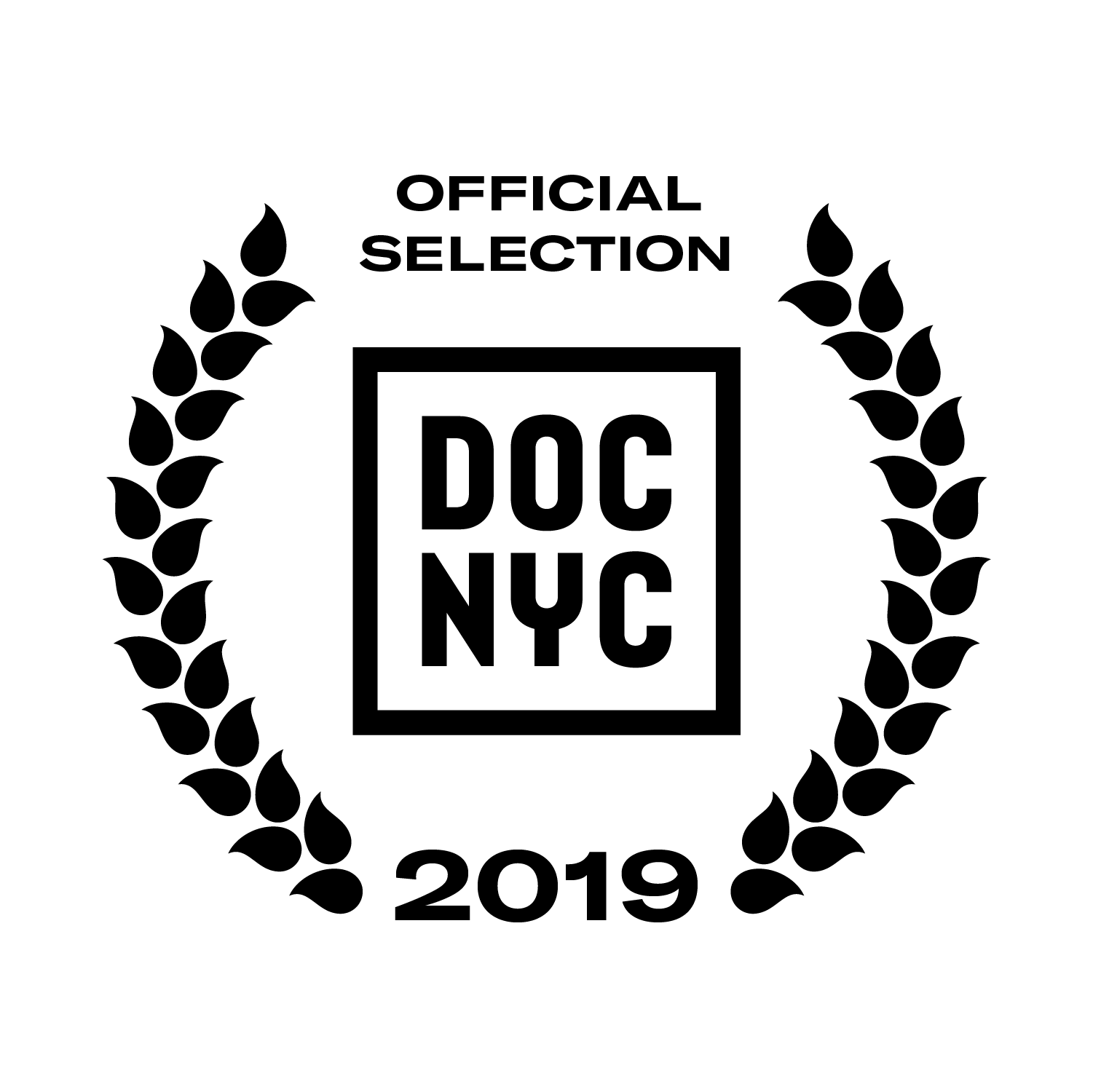 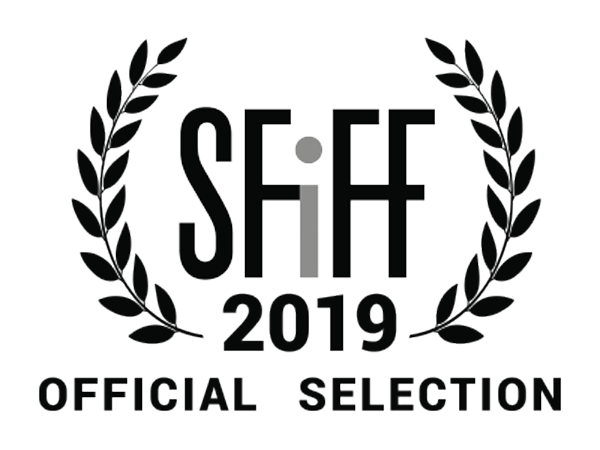 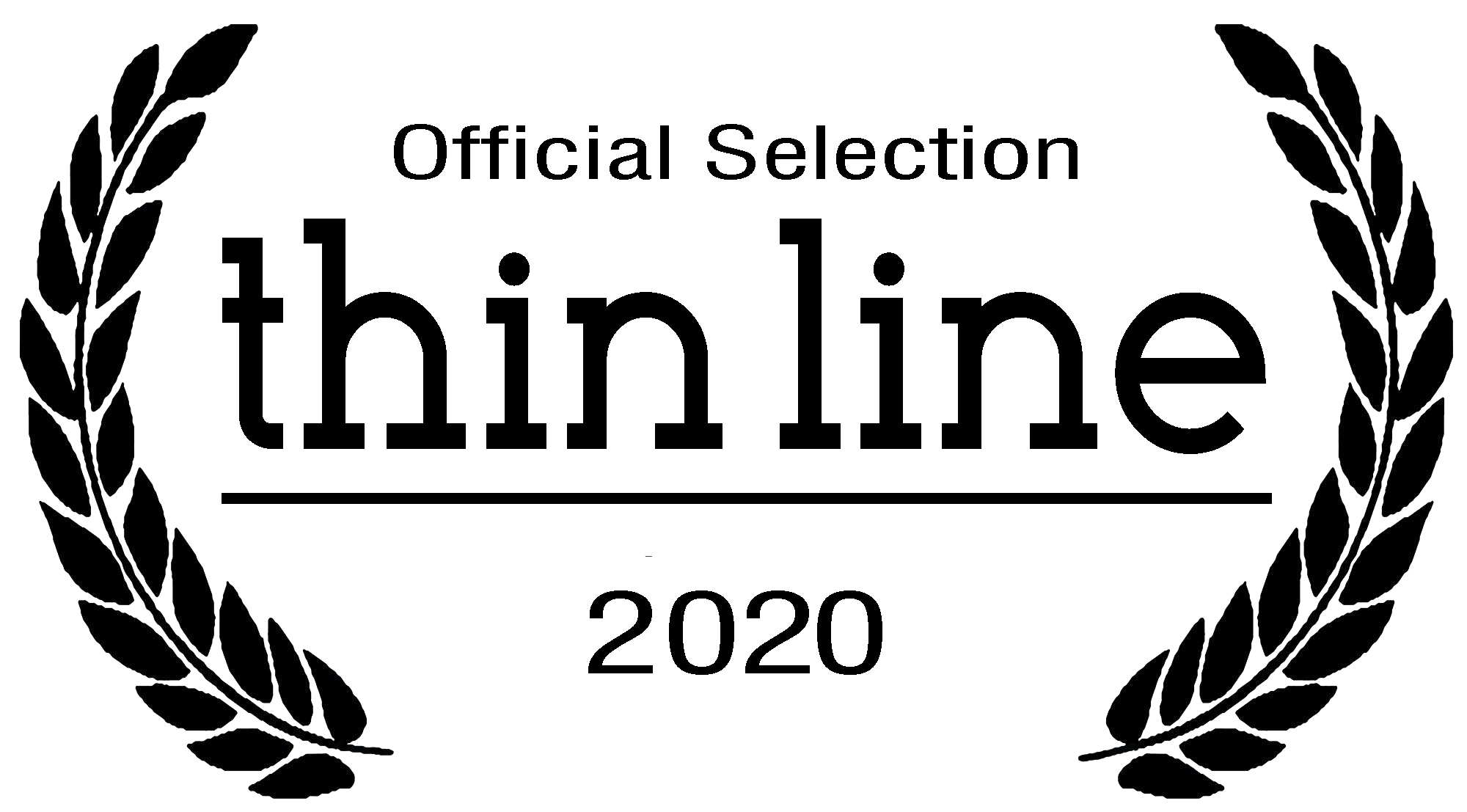 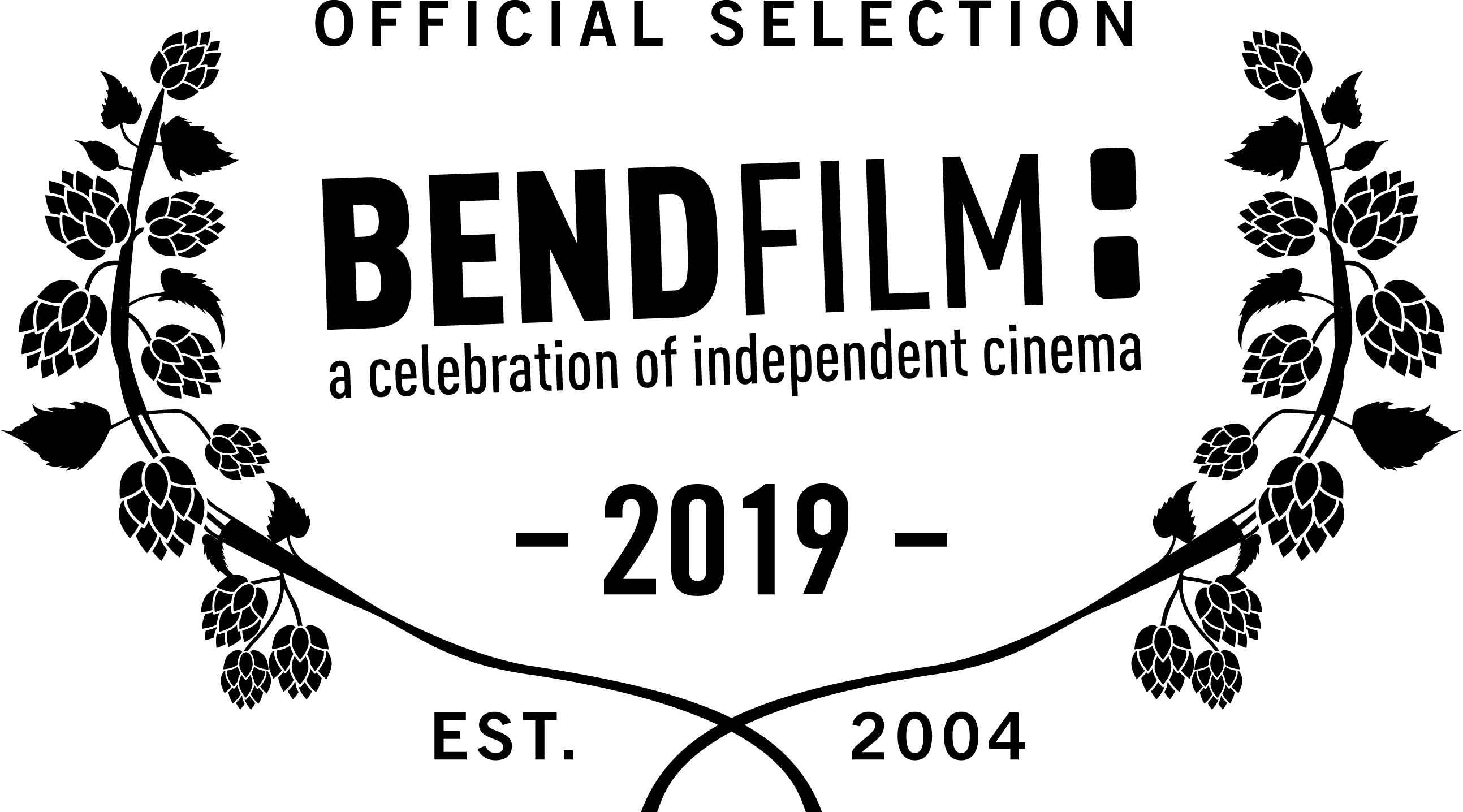 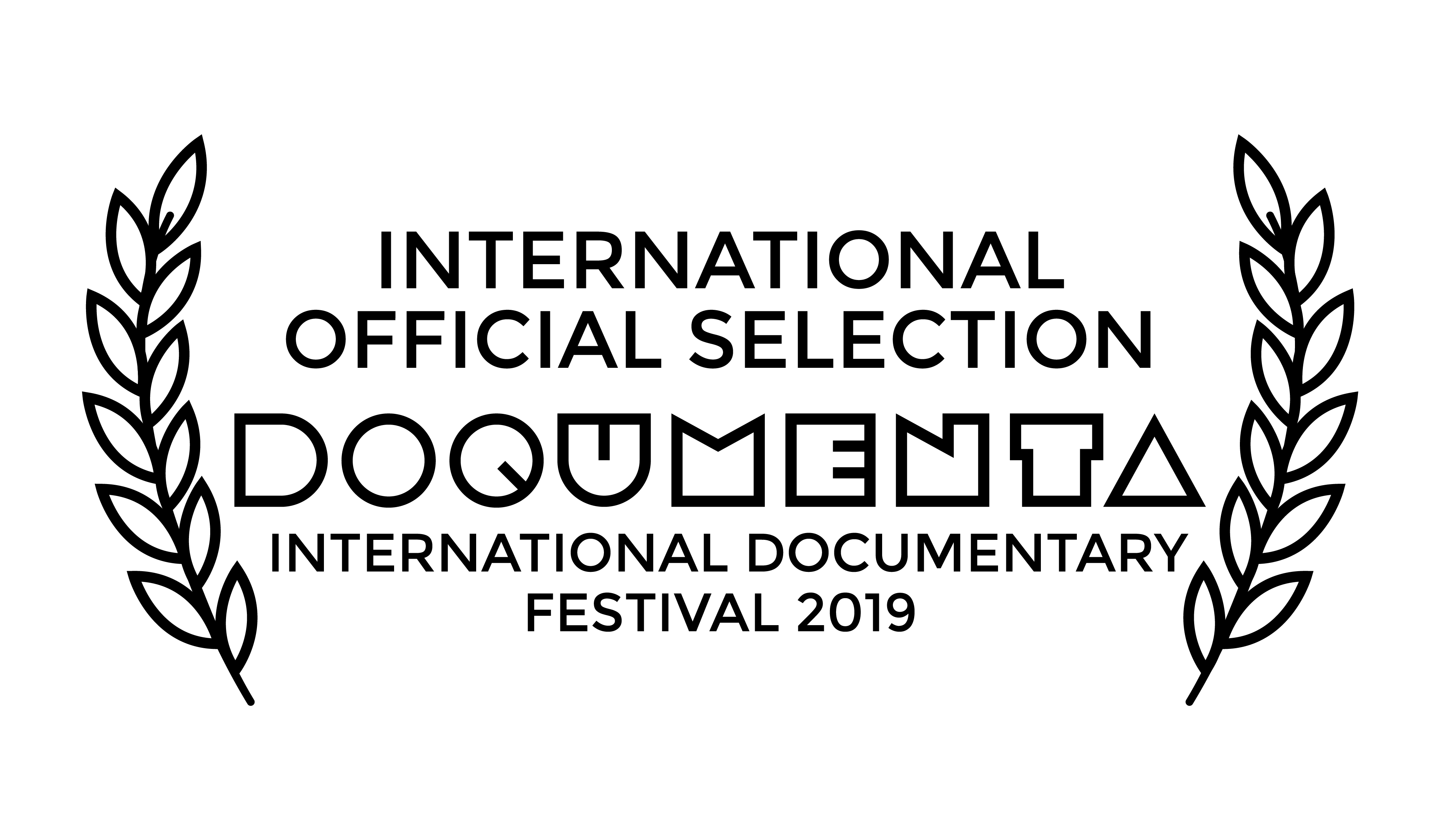 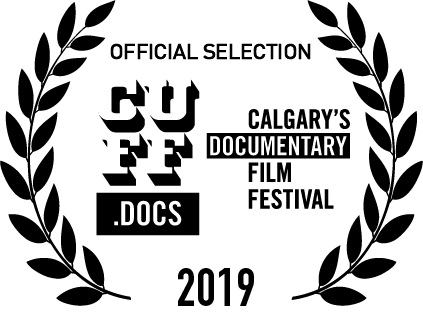 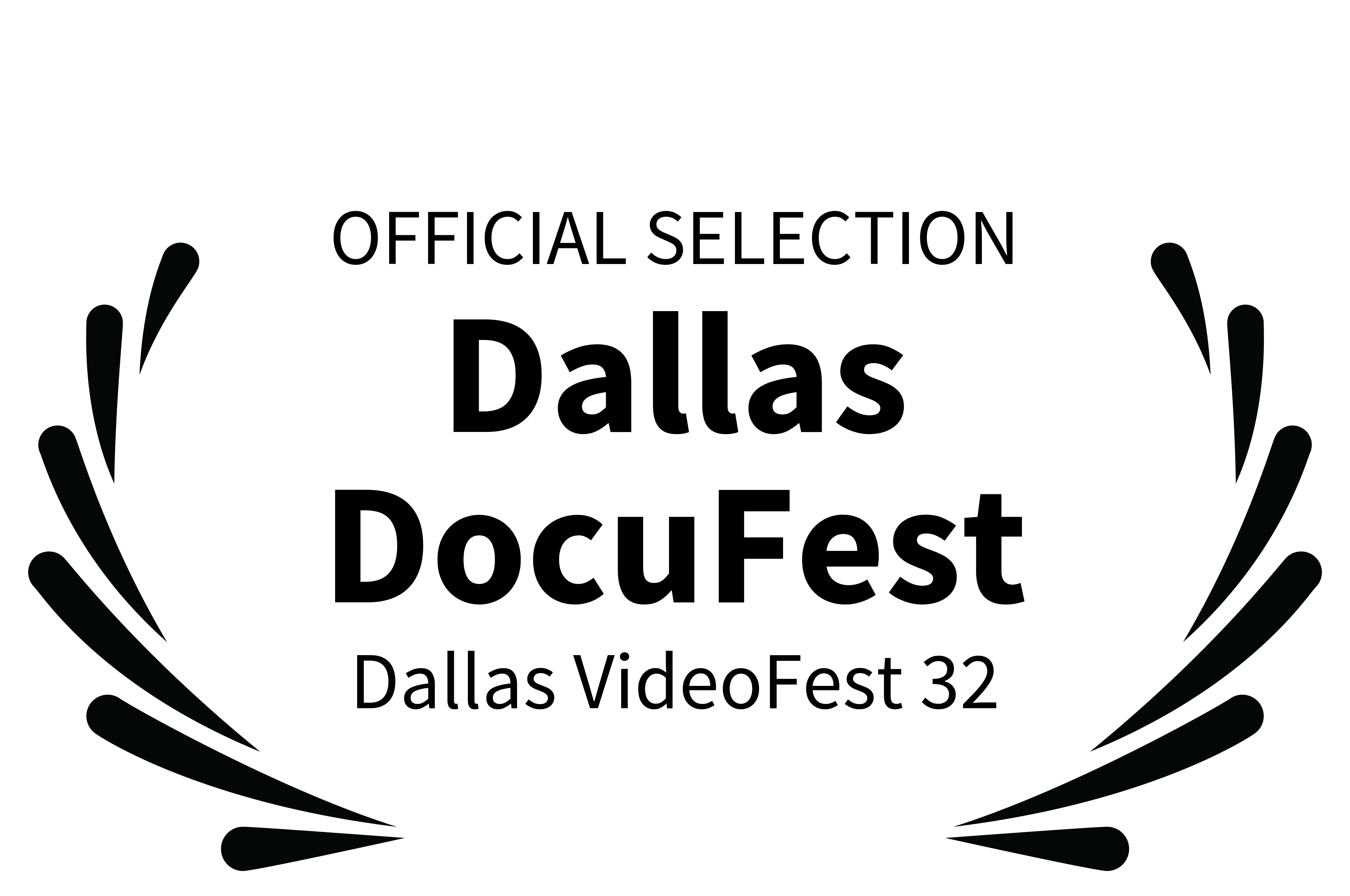 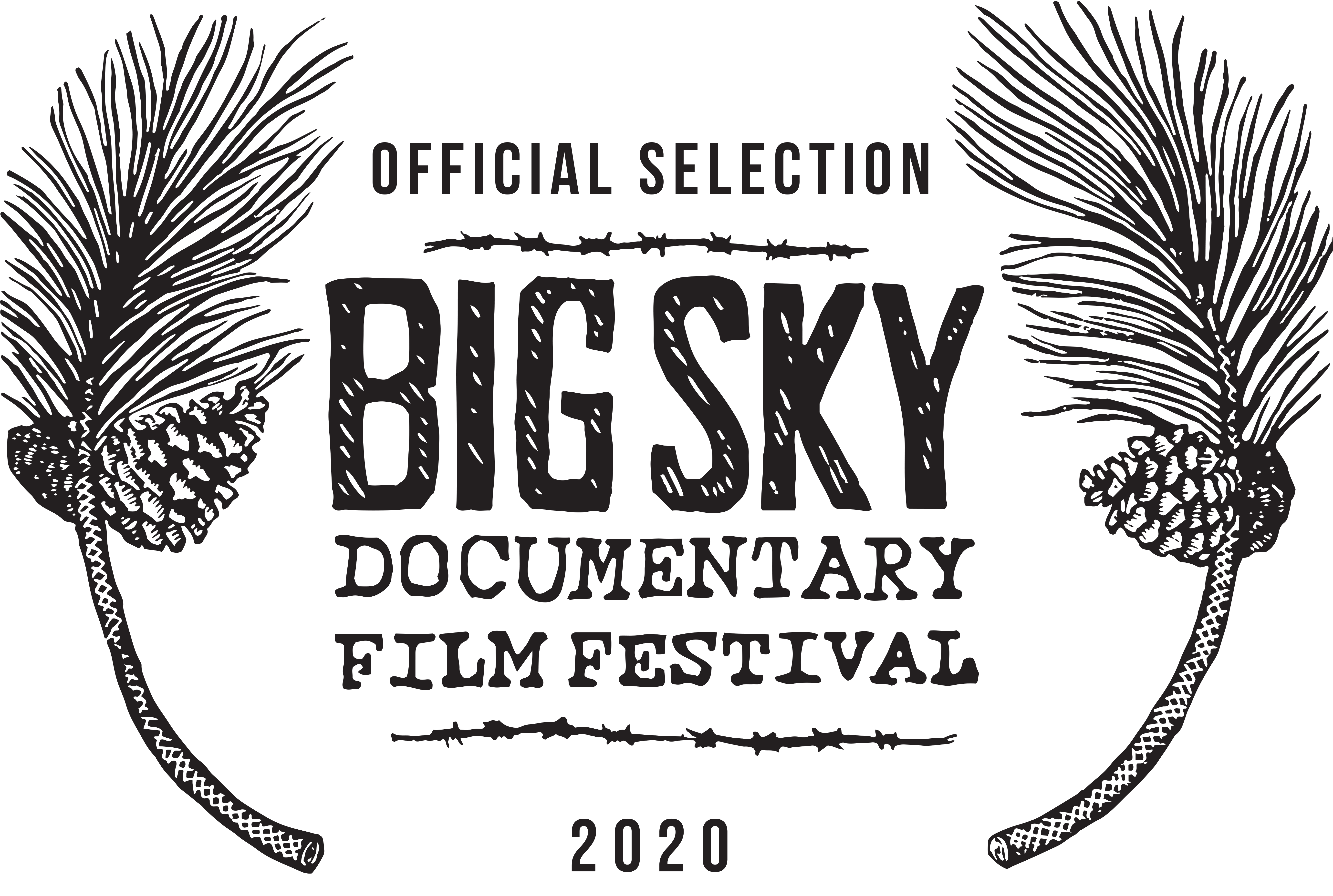 What do you get when you cross an eccentric self-made man with a load of crap? Jack Sim.

To a stranger, he’s a guy obsessed with toilets, but to those who know him, he’s “Mr. Toilet,” a crusader for global sanitation. Born in the Singapore slums, Jack Sim knows firsthand the agonies of not having a proper loo. Now he’s dedicating his life to a crisis no one dares talk about: Shit.

Not having a place “to go” isn’t just an inconvenience; it’s a problem that impacts 2.4 billion people worldwide. In India alone, 200,000 children die each year from lack of safe sanitation, while women are regularly raped because they have to defecate in public spaces.

Jack’s kids describe him as a 12-year old trapped in a 60-year old’s body. He’s full of jokes and it can be hard to take him seriously. But, he uses humor as his weapon to fight an uphill battle against bathroom taboos.  He founded the World Toilet Organization and spent the last 13 years lobbying 193 countries to raise awareness for proper sanitation. He even successfully lobbied the United Nations to create World Toilet Day – the first international day of celebration for the toilet.

Now he is plunged into his biggest challenge yet when asked to secure 6 million toilets for the “Clean India” initiative. But with few resources and no help from the government, his epic project and reputation are in jeopardy. Jack’s once supportive staff begins to doubt him; and when his family bonds start to fray over his obsessive dedication, he wonders if he’s finally met his match.

Mr. Toilet realizes there is a price to pay for being the world’s #2 man, but as a su-poo-hero he can’t quit.